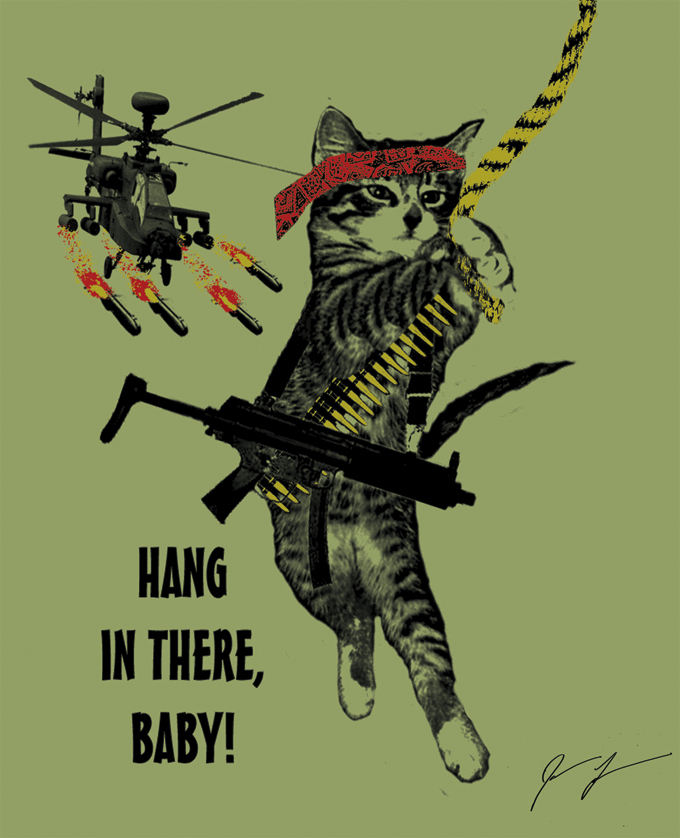 by theimmortalgoon on July 8, 2016 in Disquisitions, DP, Juke of Spades, Process, Qmusing, Stuff, The Willing Destruction of Self Belief • 0 Comments 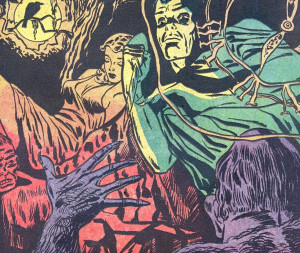 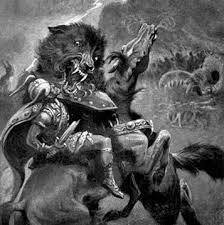 Qmusing: I always like how America is responsible for all world affairs.

DP: I can’t believe that the FBI refuses to prosecute CROOKED HILLARY! Her private server email address was HillDog@isis.biz how could she have been SO IRRESPONSIBLE??

TIG: Clearly she meant for the Chinese to hack her

Process: I’d rather the Chinese hack me than the Bangladeshi, amiright??? 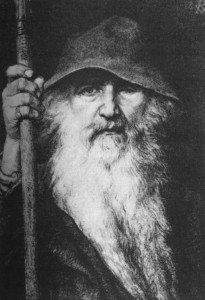 D: Amazing!! Thanx for sharing that.

Qmusing: Marshawn is the best

Process: I love Marshawn’s cameo and also Carroll’s quote “you’re living in a temporary fairy tale.”  It kinda recenters you, helps you realize how fortunate we all are…

TIG: He is great. Qmusing and I saw him pop up randomly on Conan, and he was hilarious.

Process: Wouldn’t it have been great had we handed that ball off to Marshawn and he had been the Super Bowl MVP?  I’m just glad he got a ring and went to two Bowls.  I hope he makes the HoF

[Fred] Durst might have been the guy pushed into lockers, but unlike his compatriots, he projected aspirations to more, even if it was nothing more ambitious than being the guy doing the pushing.

TIG: A clumsy sentence, but I kind of like it.  I can’t think of how I’d reword it…

DP: That article makes me wonder what modern rock music is like.  I probably haven’t heard any new rock music in the last ten years.  I would imagine rock’s target audience will always be angry young white men, though.

The Good Friday Agreement (GFA) has a provision in it for a border poll when the circumstances in The North have materially changed. And materially changed they certainly have,  with the vote here to stay in the EU,  while the people in England and Wales voted to leave.

TIG: I didn’t know this, but in the Good Friday Agreement, apparently, there’s a provision for an all-Irish poll on whether the north should reunify with Ireland if there is, “material change,” in the administration of Northern Ireland. It’s pretty hard to argue that leaving the EU doesn’t fit that, but that’s what London is arguing. Though, in fairness, I’m getting this from pretty slanted nationalist sources and haven’t really looked into it… 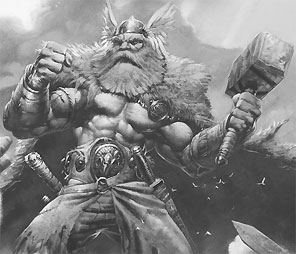 A House Republican on Wednesday accused the Environmental Protection Agency (EPA) of acting in an “un-American” way, leading to a tense shouting match at a committee hearing.

TIG : I guess the EPA is “UnAmerican”  Damn that communist Nixon and his Marxist destruction of America 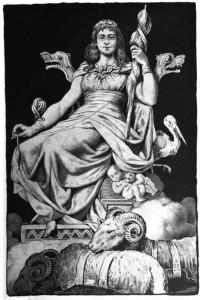 Takei, who came out in 2005 and is married to a man, was referring to Star Trek creator Gene Roddenberry, who died in 1991. The actor told The Hollywood Reporter that the man had always envisioned Sulu as heterosexual.

Qmusing: Ugh. New Star Trek movie continues to shit on everything. How could they ignore takei’s view on this?

DP: I like that Takei is super loyal to Roddenberry.

TIG: I do too.  And I see what they were trying to do, but I do agree with Takei that they shouldn’t just make Sulu gay because Takai is gay.

Qmusing: The tea party is the real patriot party

DP: Yeah, I saw that

TIG: “Maybe if everybody had a gun this wouldn’t have happened!”

DP: At an event where a bunch of armed cops and other “open carry” bullshit was going on…Plenty of “good guys” with guns. Still the slaughter ensues