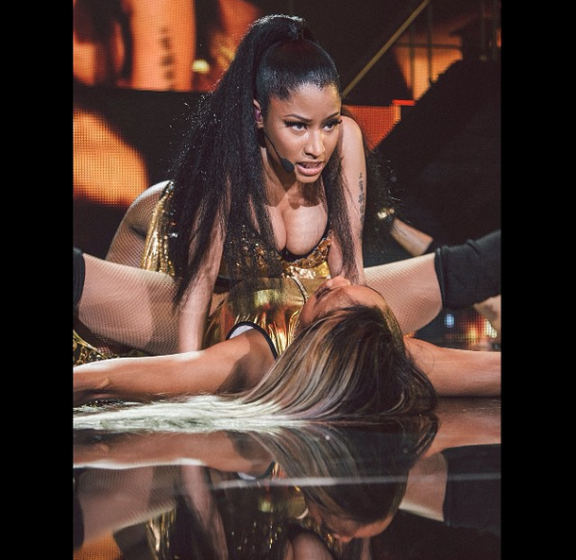 My Spotify playlist just took me on an Expected Journey.

I just Took a trip from Footloose to Country Roads.

To be clear, that’s from Kevin Bacon dancing for FREEDOM, all the way to John Denver singing about how country roads are taking him home, and to his…like…past…or something?  Let’s take a CLOSER look!

In 1985 or so, my mom married a guy named Mark.  She divorced him in 1992.  This song more than any other reminds me of that part of my life and that guy who was my stepdad.  I have a clear memory of standing on the stairs looking down onto the hardwood floored “music” room (Mark had a rule about my sister and I NOT going into the “music” room), and this song playing.  Fucking FOOTLOOSE.  Mark loved contemporary music.  I have some good memories of Mark, I’m not trying to slam Mark too much, BUT…you know…he was never my father, and I think he may have hit my mom once.  One time they had this fight and she had to go to the hospital with a sprained wrist…  So…

Who doesn’t love John Denver?  Voice of a generation, or voice of America or something.  I grew up with this shit.  I remember when he died in that plane wreck.  Totally shitty.  I broke up with a girl once, and I left home for a bit.  When I got home, she had packed up and gone, and left me a note, saying she didn’t know what happened, but she loved me.  I played this song and I fucking WEPT.