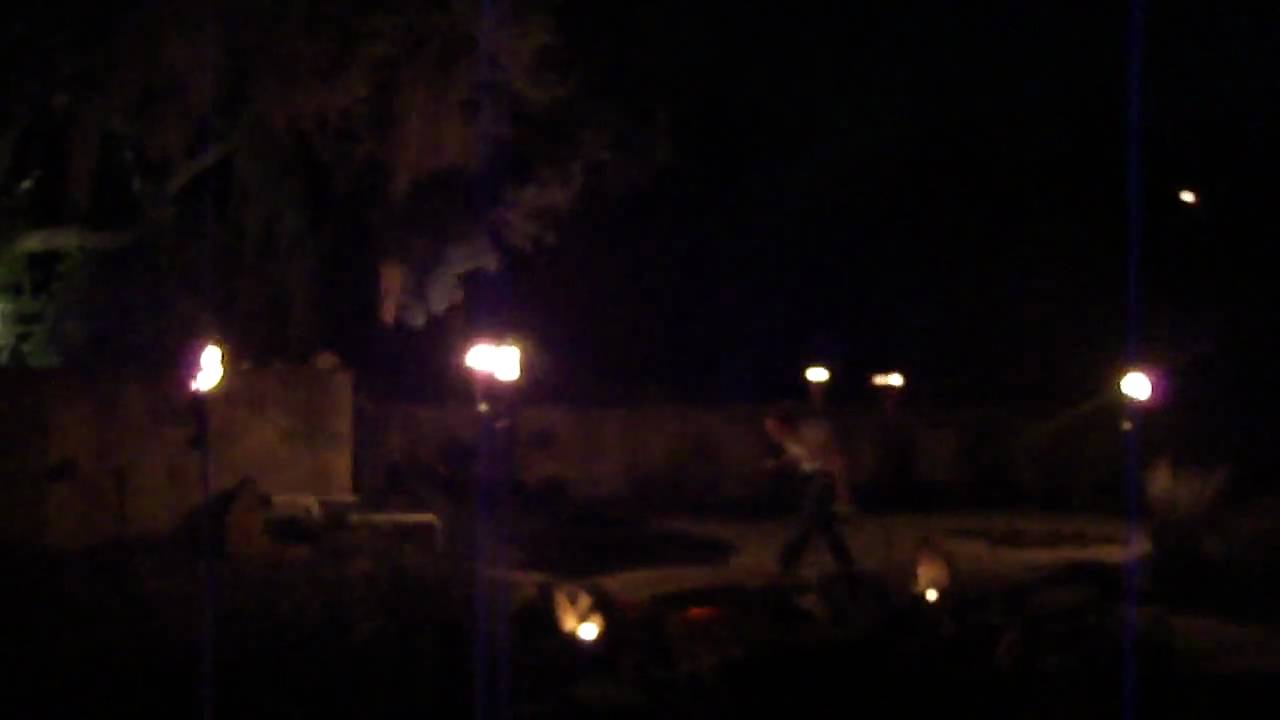 Tibalt piqued Poc Domino’s interest right away. It’s not often one runs into a Half ­Fiend, especially in this part of the Known Seas. Although, now that he considered it, Domino had recruited a lot of half breeds recently.

Two weeks prior at The Red Monkey Inn

“Aye, what did you do to get so bashed up little Orc?”

The human Morgus slapped her back and their drink spilled over the bar. They both laughed and drank. Both were deep in their cups at this hour. Poc Domino watched from across the room. He wanted to see her fight. He had been watching her for the last three nights.

“I bet yous got banged up chasin’ little kitties”

Drexxa smiled big. Big enough to show all of her very sharp teeth.

“I bet you ain’t never got banged at all, Morgus. That’s what they ‘been saying last night.”

The bartender laughed. Morgus got more red in the face than usual. Some little bitch monster couldn’t talk to him like that. He had the only money making dock on this forsaken island! He was important here.

Domino thought he would get his wish tonight. He almost always did these days.

“You best not talk like that on my island. I fink you best be move on before there’s trouble, little girl.”

“Nah. I ain’t scared of virgins. The monkeys don’t count, you know.”

Morgus jumped at her. Despite being nearly twice her size, she knocked him out in a few seconds with the hilt of one of her swords.

“Awww you’re no fun, monkey fucker” she sulked back up to her barstool.

Poc Domino liked what he saw very much indeed. Someone had trained this one well.
Someone he knew.

Domino’s attention drifted back to the task at hand, the Half Fiend. It could be quite useful to have on board. He decided to pursue the opportunity.

He learned that Tibalt spent his childhood on the island Winzeldorf, in the Far Seas. Raised by a human seer, Karlotta Szardos. He took her last name and she was kind to him, but life was hard. The Half­ Fiend had traveled to Corinthia on the ship The Porcelina when he was old enough to be useful. He then followed the ship to Ravnica and finally to Pumsdemoor, the island of monkeys, not far from Innisfarne. It was to Pumsdemoor that The Porcelina had been contracted to deliver cargo. After the small talk, he bargained with Domino more than most. Once that was settled, he seemed pleased to be a part of the crew.

Domino had been making trips to Pumsdemoor frequently because he wanted to satiate Captain St. Germain’s curiosity about who, or what, was supplying the collateral for the endless supply of drink that flowed into the island. The island itself was a huge annoyance because one had to navigate between the hordes of monkeys on the way to the only respite, The Red Monkey Inn. But once there, he always managed to come out with something useful. Today was no different.