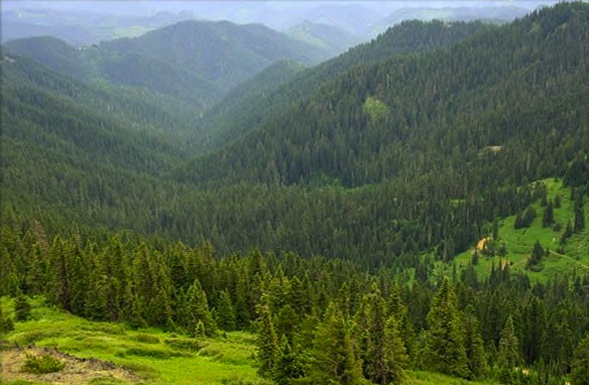 The Definitive Guide to Everything Sucks!

I am a goddamned expert at going to a rural Oregon high school in the 1990s.

Let’s see how the show compares. 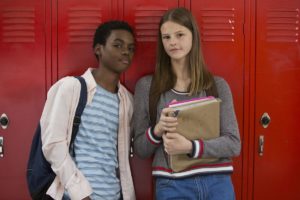 Myth: There was an AV club.

Fact: We didn’t even have TVs, or really, enough classrooms to not have classes underneath the bleachers. There was no fucking AV club.

Myth: The Mighty Mighty Bosstones will set a fun tone for this show

Fact: There was about one kid into ska. Fuck you Russell…Fuck you so hard. There were no concerts. There was no place to dance. There was no connection to music beyond what you saw on MTV (radio didn’t work super well) and could buy at the grocery stores that sold CDs. And Columbia records, in theory. The show is accurate about that.

Fact: That actually did happen. That’s not a myth.

Myth: It was abnormal for a student to have a parent work at the school.

Fact: As someone who had both parents work at the high school, and at least five other people in my class did too. 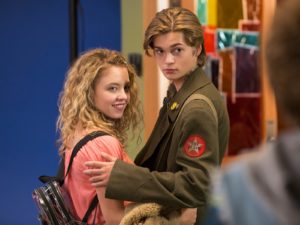 Fact: Does this need to be disputed?

Myth: Tori Amos “is like nothing you ever heard before.”

Fact: That’s probably not true. But it is true that girls like the girl in the show loved that shit. 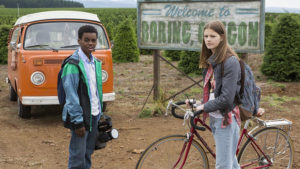 Myth: “They just find the sign [of the small city in Oregon] and leave.”

Fact: The trouble is that they actually never leave. A lot of small towns in Oregon are littered with the big houses of rich people that came to visit in the summer, fell in love with the place, and then moved away when it rained for weeks straight.

Myth: There were flight attendants living in rural Oregon

Fact: The only real way to have that job would be to live near an airport, like in Portland. Or Oregon City, where the piece is filmed.