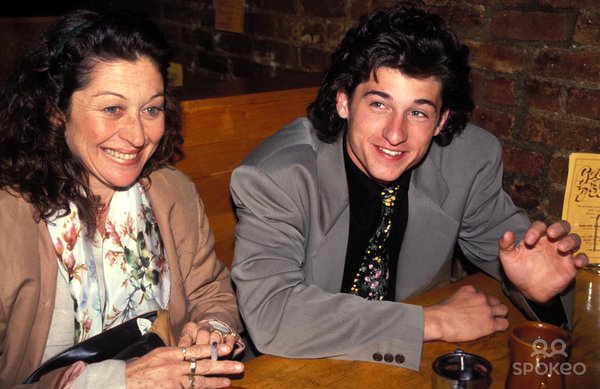 Now that Trump has won the presidency, and America has officially reached DOOM II: Hell On Earth status, I’m ready for a Pain Elemental to come and fucking kill me. Because really. Donald fucking Trump is going to be president.

In celebration of this monumental failure of Democracy, I’m going to count down the Top Ten Worst movies of all time. I feel like Top Ten lists are often focused on favorites or ‘best of’ lists. Worsts get the short end of the stick. We should really focus a lot more of our attention on the losers of society. Because…whatever. I don’t need a reason to do anything anymore. Because Trump.

SIKE! It’s just one movie, and it’s the worst fucking movie on the planet: 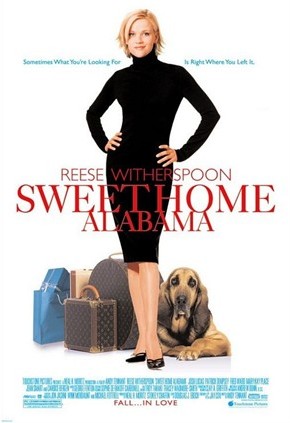 Sweet Home Alabama
Starring: Reese Witherspoon
Rotten Tomatoes Score: 38% (but 78% of audience liked it!? What…what is wrong with you mother fucking people???? Oh right…Trump…)
This movie is a complete piece of shit. I saw it in the movie theater back in 2002. I was on a date with this fucking hick girl (granted, she was hot…so I understand what I was thinking). 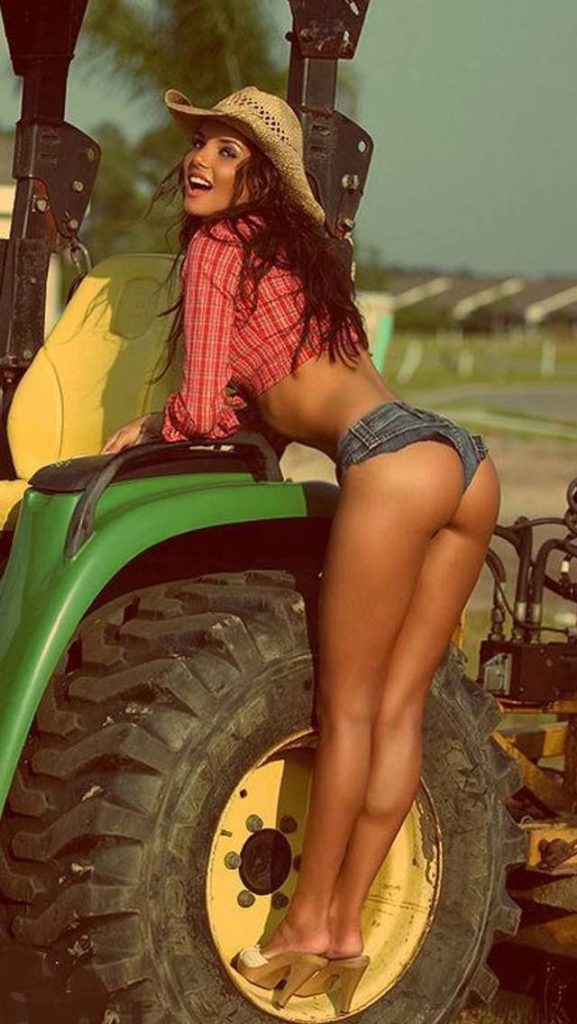 The girl I was dating…I swear. We stopped at a farm on the way to the movie theater so I could take this picture.

I wasted my money and my time on this absolute bigoted piece of garbage movie. The premise is that this chick, played by Reese Witherspoon, leaves her rich, powerful New York lifestyle and fiance (played by Patrick ‘McDreamy’ Dempsey) to get back with her backward, white trash ex who lives in Alabama. We’re supposed to be rooting for this ridiculous girl and want her to find love with her ex, but the whole movie is one long, unintentional stereotype about how awful the south is. Everyone is unemployed and living in a trailer. Everyone is racist. There is a gay character in the film who is constantly bashed and ridiculed by the other characters. Yet…we’re supposed to find all this hate fueled, white trash, poverty charming? This is the worst movie ever made. This movie is what was inside the Ark at the end of Indiana Jones – if you watch it your soul will be devoured and sent straight to Hell with biblical ferocity. At the end of the film her fiance from New York comes to find her and she breaks it off with him. He’s totally in the dark – he’s head over heels in love with this girl, and she just breaks it off with him to go fuck her shit kicker ex. And after she breaks up with him, she asks him, “Are you gonna be okay?” and he replies, “Yeah…I think I am…” What a crock of fucking shit. He should have taken a shit in her car and then gone back to NY and snap chatted pictures of him fucking a bunch of models. He’s Patrick fucking Dempsey.

Anyway, the movie sucks. Watch it if you hate yourself.

For those who are interested, 2002 was a great year for me. I also dated these two girls- 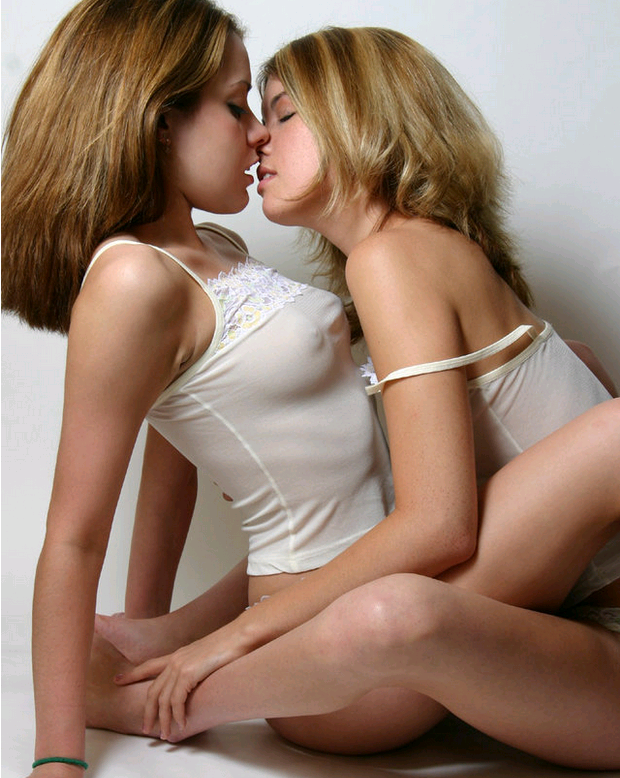