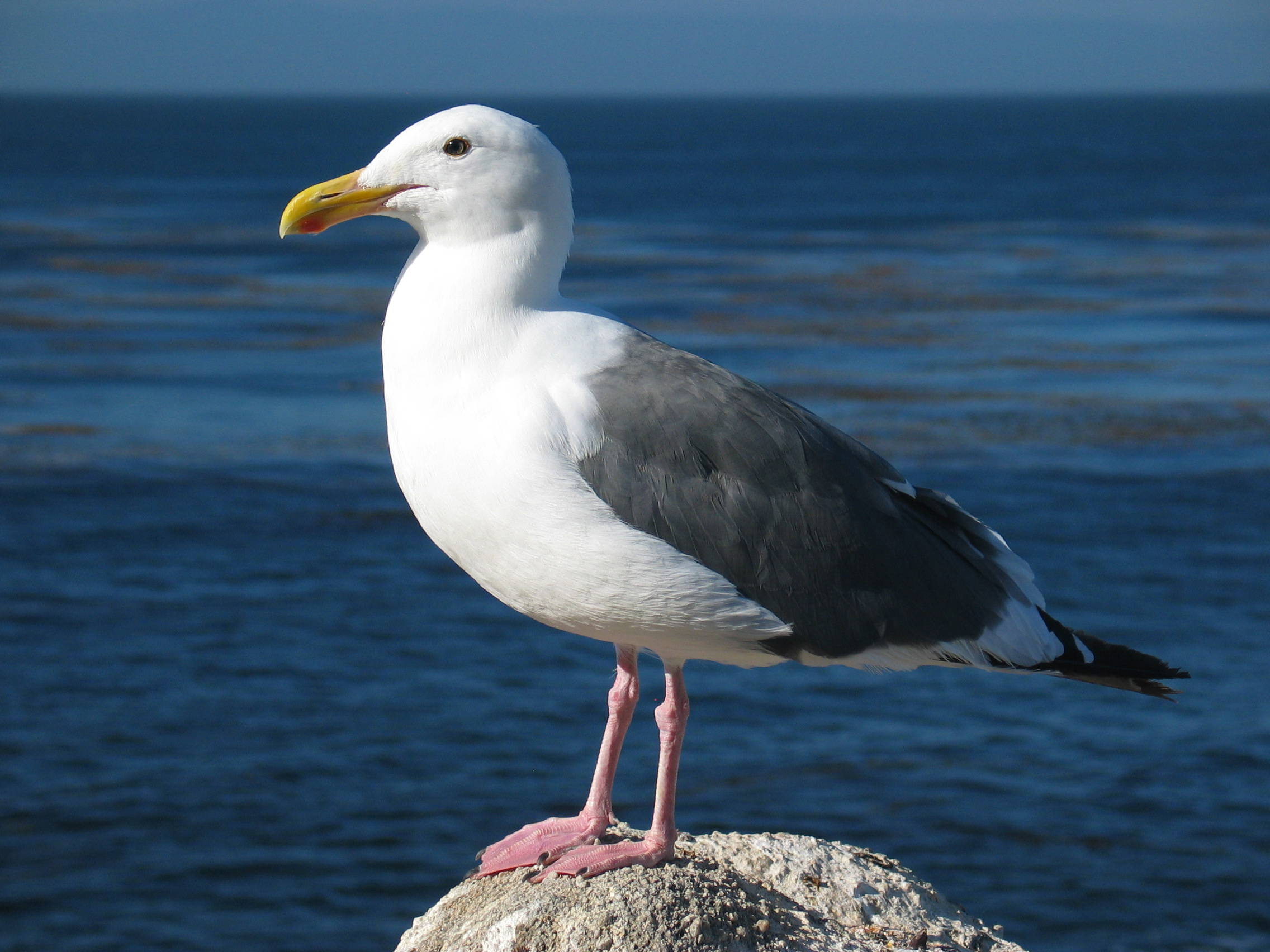 This past summer, Goon, Dan, Amber (Dan’s gf), Verity, and myself decided to go back to our old 3-A apartment. We wanted to see inside and re-live the glory days but the new 3-A tenants weren’t having none of that. So we knocked on other doors and went to different floors of the Goose Hollow Tower but no one wanted to hang with us and have some beers. I guess they were weirded out by 3 dudes in their 30’s and two ladies asking: “wanna party? We used to live here.” We were foiled again and again by these squares who didn’t want to party. Growing tired of this escapade and about to call it a night we had one last knock on a door. This shirt-less dude answers the door and even though his girlfriend was reluctant they invite us in. I mean, we had beers to offer, who wouldn’t want free beer in college? So we hung out with Jacob, his girlfriend, their dog and cat as we talked about the good ‘ol days, well, we talked about the good ‘ol days. Jacob had actually heard of Gulls via the amount of stickers I’ve put, I mean, my FANS have put up around town. He used one of the stickers in this art piece he did consisting of stickers. Any who, It was zany, crazy, and fun all at once. We were on our way out and the elevator door was about to close but Jacob ran up to say g’bye and if he could get a hold of us. I gave him my card. Five months later Jacob and I reconnected with his buddy, Chris and we all did this interview. Here’s parts 1 and 2. Rawk!

← When Nights are Dulled
Occidentalism: “Goon in Paradise” →