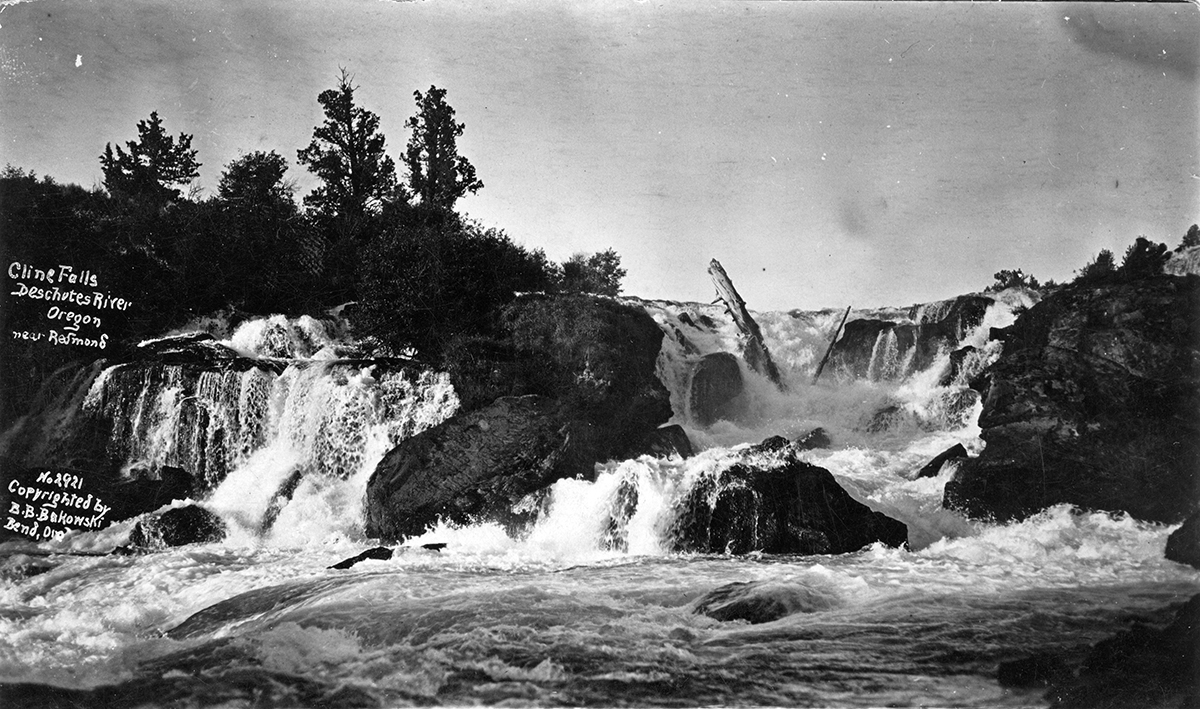 Team: JK, VK, NH, MP, AP, CK, SL, SW, M,
Expedition Notes:
An endurance feat of over eight hours.
Some team members incapacitated.
M. lost
Liche’s hand discovered.
The river of puke occurred.
Noone shall be held accountable for their actions on this float.
Offerings made to the river gods include: AP’s hat, NH’s shirt.

JS and SL roll down the hill.

Team: K&K&K&K & SLx2
Expedition Notes:
Team stopped for BJ’s in Forest Grove.
Hope was almost lost finding a site in the Tillamook forest, but team persevered against all odds, finally reaching the promised land.
VK & JK visited local forestry center to relay directions to the rest of the team.
SL & ML day visitors, “Sap Ass” officially coined.
Many oopy doopys visited camp and supped on marshmallows.
On the second night, team encounters torrential rain.
VK & JK wake to a freezing lake in their tent at midnight.
Tarping procedures were unrefined.
Breakfast on Monday morning at a local logger’s restaurant in the woods.

Team: K&K&K&K
Expedition Notes:
Water too cold to swim much

Team: VK, AK
Expedition Notes:
VK nearly lost her shit after they turned us away at Barton.

“I’ll be your huckleberry.”

“Let’s get this party started!”

“Gimme all you got!”

Team: VK, JK, JS
Expedition Notes:
First swim of the year, at the latest hour yet.

Expedition Notes:
Rude man at the gas station
At least three bald eagles spotted in a nest on the way to the falls.
Lost fish found.
VK and JS did well considering foot injuries.
JS dove into waterfall.
The males of our group out-climbed and were the envy of others watching.
Pistachios are a good after-swim snack.

Expedition Notes:
“Burgerville was a great breakfast!” – RK
JS encounters a woman he saw nude the night before.
JK & JS play “chicken”
JK and RK’s first time to Dougan.
VK gets bitten by one of Dagoth’s lower minion flies on arm.
JK eats a cherry for the first time.
New drink invented, “Cherry Bush.” Discretion is advised saying drink name in public.
JK dives!
Group special moves: RK: Corkscrew, JK: Jukey Roll, JS: Frog Kick Dive, VK: Olympic No Splash Dive.
VK wins swimming underwater distance trial.
JS displays his bum to the group.
JS uses JK’s junk as a hand hold.
Entire group has success cliff jumping.
VK jumps off a cliff and then scares everyone by swimming away before coming up for air.
Expedition takes the team behind two waterfalls.
Shoes are a good thing at Dougan.
JS dives into water and splashes lady, says “Sorry.”  Lady rudely replies, “I bet you are.” then RK replies, “He’s not really.”
JS saves a little girl’s life who was careening down the falls uncontrollably. Her fall is broken by JS’s neck.
JS jumps over RK off a bridge.
Upon further review, maybe pistachio shells should have gone in the trash.
During dry off period, JS sees river boobs.
RK’s iPhone screen sacrificed to the river gods on last step of the swim.
Aside from scratches, bruises and general wearyness, sunburns remain the biggest unanswered question.
Group is able to crash a family dinner consisting of KK, CK and AK later at Peter’s. We forced them to come inside and play Simpson’s guessing game.
P.S. Cashier was the best character given. Way to break the mold, KK.

Expedition Notes:
A little silver mouse who came to visit us to say hi to the littlest camper.
Creepy camp residents were trying to check out our shit.
Beautiful full moon
Instead of repelling water, our tarps started collecting water.
Rained out on day two
An epic day of playing Forbidden Desert at the K residence later.

Expedition Notes:
Edgar Winter soothsayer
Bridge Gods required one dollar in sacrifice. You will be arrested and your car pushed off the bridge if you don’t pay!
Gobbler’s Knob
The K family successfully scouted a spot early, next to Panther Creek.
Panthers, cougars, mountain lions, and pumas are all the same animal.
J whittles a beautiful loon. V&K aren’t as successful with their spoons.
Bath time baby tidal wave.
New game created: called “Git!”  Throw a log into the river, and then throw rocks at it until it is out of sight.
Other games of note: Post Mortem, Grandma’s Attic, Last Man Stanton.
In Grandma’s attic there is a bed, a snake, a book, a TV, Wilfred Brimly, Diabetes Medicine, a window, Archie Bunker, a waving leaf, a tree, Timber Joey, dirt, an electric skillet, fleas, a stained glass window, tears, an ice cream cone, Cats! the Musical, Arizona, Nick Cage, a hot dog, a surfer, a goblin, an orc, a mountain, the high seas, a lemonade stand, Milhouse, little red wagon, a fluffy white dog.
No rain!
A tick!
Forest Fest ’14 are deemed our camping nemesis.
L Family thwarted due to poop explosion in car seat.

KK is the red haired girl, CK is Laverne, the girl who gets molested by Randy while she’s asleep.

CK & JK venture out early in search of provisions, VK & KK were thankful.

Expedition Notes:
KK feels a pull to the East rather than the North
“I cant wait to murder everyone in the woods. Oops. Mistext.” – CK
“The ultimate game of post mortem.” – KK
“I will have a camp story to tell you guys entitled ‘murder murder murder murder’ ” – VK
KK fjords the culvert.
Best sandwiches ever.
Incredible salmon spawning in the stream.
VK catches her first fish… with her bare hands.
Fish sounds at night were really loud

Expedition Notes:
VK and JK find new parking lot and path
Lifeguard doggo tries to save everyone
JS arrives, does not locate rest of team.
Takes pictures where team is visible.

Expedition Notes:
First float of the year
The river turned to ice about an hour in
We didn’t see sun after that
Pizza and ice cream afterwards

Expedition Notes:
SL: You are all witnesses to a “great became-ing”
<porn redacted>
A trek to find crocs ends up in Troutdale
JS has the best navigation tips
Packed ten people in the van with tubes and provisions
Amazing ham and butter sandwiches from CD
SL despondent in van on ride over from bottom of float to top.
<tilts head, points to the sky> Think about it.
JK’s fan club on the shores, AKA previous employer BBQ
Float time warp – three hours becomes at least six.
Items lost to the old river gods: JK water bottle, JK sunglasses
Team performs tear down and disposal up of huge raft
CV’s shoulder is fucked
Team morale quite low at end of float

“If you and your model friends were planning on heading back out there to collect your punctured inflatable island, don’t worry about it. We ripped it open, drained the water and disposed of it already. Like you should’ve to begin with.” – JS

“Life is like a float, you go in full of marvel and potential. Giddy like stupid like a child. At the start it’s a rush of deep swells and soaring take offs but over time the shadows grow long and water grows stills and the best you could hope for it die on the shores of your homeland.” – CV
Think about it.
The “Greatest Float Ever”
8.26.17
Clackamas River upper Miles McGiver to lower

Expedition Notes:
Shortest float ever
Very fun rapids
The Sentinals = dead trees at end of float
Vittles after in Estacada at Viking pub

Photo from The Falls Society Archive