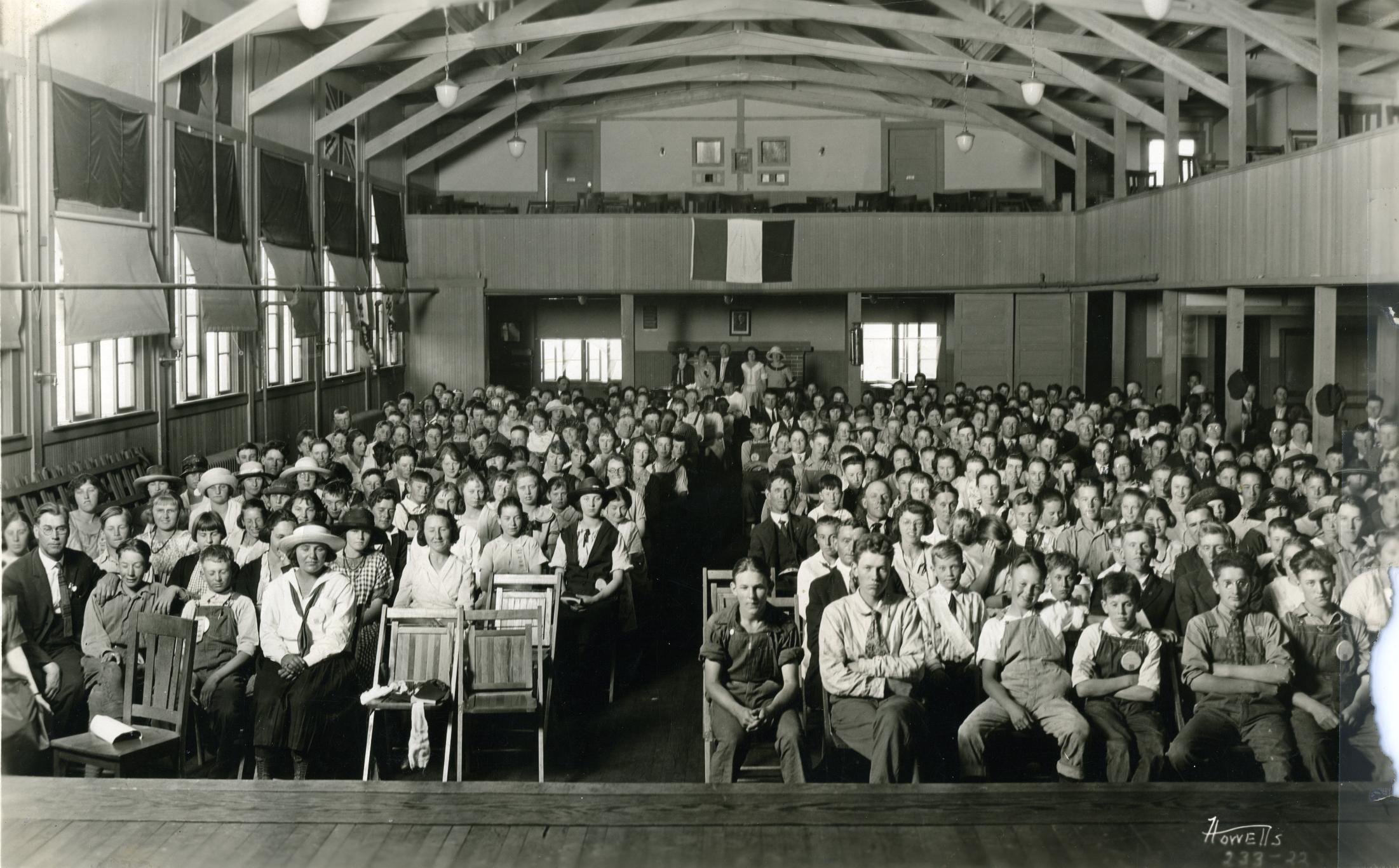 The Immortal Goon is a pseudonym used by a college professor, janitor, and sometimes hired muscle that currently resides in Portland, OR.

He is reluctant to give more information until he receives tenure at an institution (do contact him if you are looking to hire someone for a full time job as a professor as he’s tired of living a double life).

Read all entries by The Immortal Goon.

Veritas is a painter and commercial artist hailing from Reno, Nevada, “The Biggest Little City in The World.” Reno is so close to hell that you can see Sparks. Her Spirit Animal is the marine iguana. At age two, Veritas won second place in a pumpkin carving contest.

She has always had a fascination with the strange; her childhood was filled with watching B-horror flicks, catching insects and reading Stephen King. Her subject matter and style often delves in the macabre. She is making her film debut in an upcoming movie about Vampires. Veritas’s mutant power is being able to tell when someone is going to vomit. She currently resides in Portland, Oregon and rides horses on Sauvie Island.

Read all entries by Veritas.

Rogue Leisure is truly an innocent in many ways, child like sometimes, gentlemanly in others, but usually of sound and soft heart, but a true bite the hand that is petting him type of fella.  To be friends with a Rogue, one also has to be cut of a certain cloth, and have some semblance of poison sleeping in your veins.

He is currently wandering the Earth and himself.

Jukus “Music Man” Goose is a musician, proprietor of nicknames, and the author of Gulls Comics and Minus Tide, both can be found at http://gullscomic.com.  His spirit animal is the seagull.  His accomplishments include, but are not limited to, doing graphic design work around Portland—including some stuff for the Portland Trail Blazers and The Immortal Goon’s bank card and business card.

He also has the ability to fly.

Qmusing is a professional that watches sports.  In particular, he follows the Seahawks and the Blazers.  I’m not sure what else to write, because we all know one thing to be true:  Don’t fuck with Qmusing.

D P is an occasionally employed geologist and space exploration enthusiast.  He lives in the seismically active Los Angeles Basin.

Catchvalve is this dude with a ‘tude.    Attitude that is.

Rob Kent is a music, pop culture, history, and sports trivia sponge. Vinyl record junkie is also a very fitting title. I’m related by blood to one of these guys, by marriage to another, and by bond to several of the others.

Currently residing in Eugene, OR.