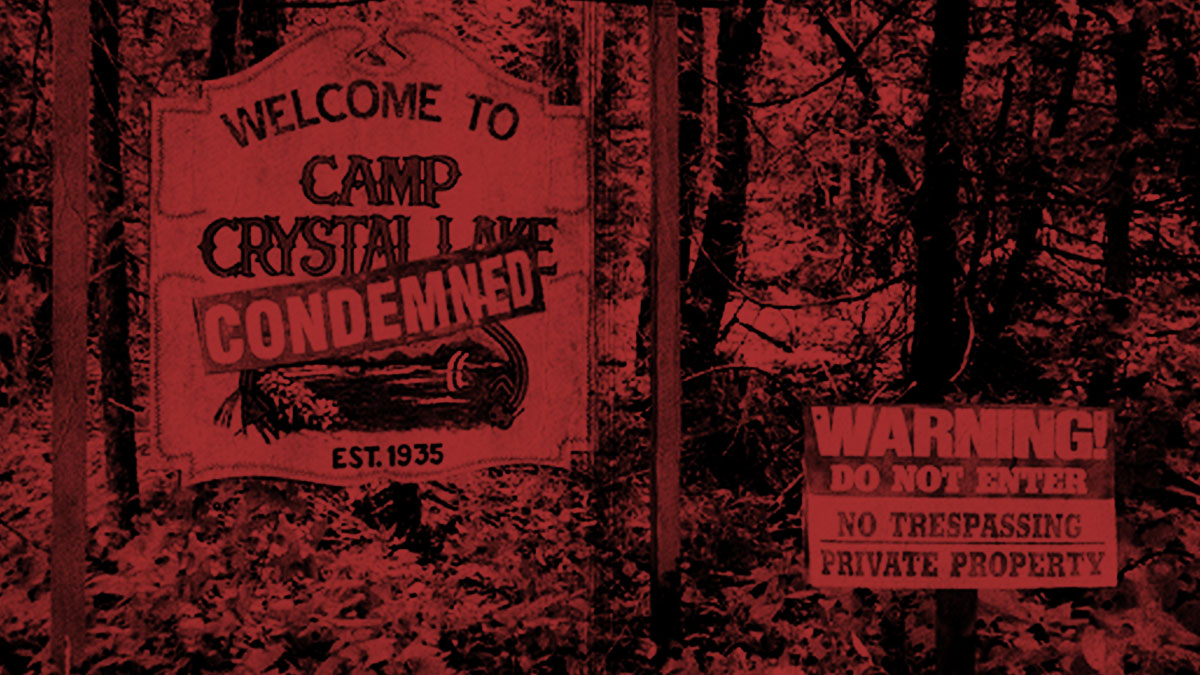 “Did you know a young boy drowned the year before those two others were killed? The counselors weren’t paying any attention… They were making love while that young boy drowned. His name was Jason. I was working the day that it happened. Preparing meals… here. I was the cook. Jason should’ve been watched. Every minute. He was – he wasn’t a very good swimmer. We can go now, dear.” –Pamela Voorhees

Camp Blood is a card game for three to four players. 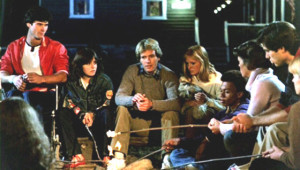 The dealer, who plays as Jason, sets up the deck with the following cards:

Queen & King ♥♣♦ Your Self & your Lover (Camp counselors. Cards don’t have to denote gender, players choose who is who. Players may also decide to act as anyone else who may be present at camp. E.G. Janitor, camp owner, groundskeeper, etc.)
Jack♥♣♦ Your Campers (Kids you’re responsible for)
Ace♥♣♦ Your Vehicle (Describe it when you find it, this is how you might escape from Camp Blood. For example: A 70’s van, pontoon boat or VW Bug.)
2♥♣♦ Your Weapon (Describe it when you find it, and get creative! If the player decides he/she is a camp cook their weapon might be boiling water or a power mixer.)

Setting Up The Cabins 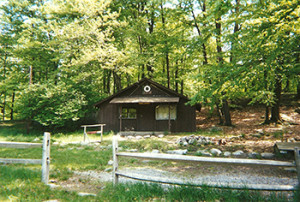 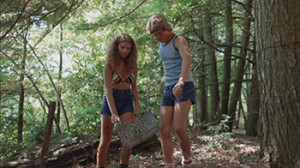 Players take turns (clockwise from dealer) pulling one card from a cabin of their choosing. If it is another player’s card, put it face down at the bottom of that same pile. Cards from the player’s suit or bodies are collected face-up in front of the player. 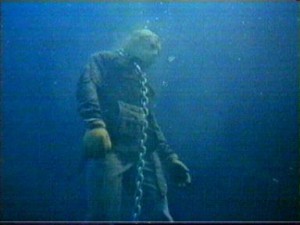 Find your Self, your Campers, your Vehicle, your Weapon, and your Lover and you’ve made it out alive. 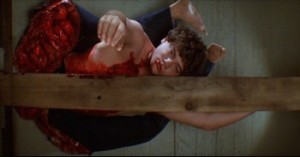 While Searching The Camp, when a player turns over a Body (3♠♥♣♦ 8♠♥♣♦), they describe what they found and add that card to their mental cemetery (a face up stack in front of them). The dealer may shuffle the deck and set up camp again whenever they like after the first Body has been found, per round.

When a player collects three Bodies, they go insane (player describes). They must sacrifice their Self card (put it back into the pile and the round resets). Those three Bodies are then turned face down in their mental cemetery. Any remaining Bodies stay face up and act as the next batch. If the player has not yet found their Self card, the Bodies remain face up until the Self card is found at which point the Self card is sacrificed back into the deck and the round is reset.

For each batch of Bodies (3 Bodies) that are turned face-down, the player collects a Mental Fortitude Weapon (player describes) which functions like a normal weapon in play. 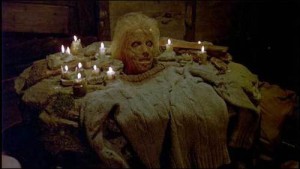 If you find any of these cards (Queen♠, King♠, 2♠, Ace♠), you may fight them with your Weapon, or distract them by sacrificing one of your other cards to send both cards back into the deck to reset the round (player describes). If you don’t have a card to sacrifice (or choose not to) these cards are In Camp (dealer describes). The cards are arranged face up in front of the dealer as they arrive at camp (are activated).

Getting (Not So) Lucky 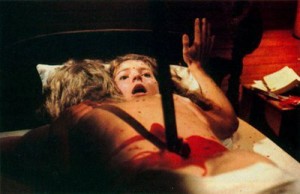 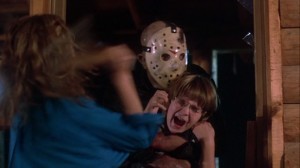 If a player is about to be killed by Jason, another player may come to their rescue by sacrificing their Self card and their Weapon. These two cards and Jason go back into the deck and the round is reset. 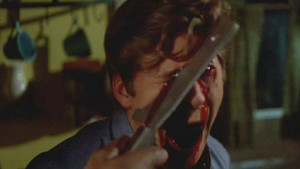 If Jason finds you (player draws Jack♠), he kills you (dealer describes). If you have found your Weapon you can fight him off for the time being (player describes). Your Weapon and Jason both go back into the deck which is reshuffled and the round resets. When a player dies, their cards (including Bodies) are set aside, except their Weapon which can now be wielded by any player (dead player describes the Weapon when it is found by another player).

When one player is left at Camp Blood, The Final Chapter has begun: a last stand against Jason. The dealer lays four cards face-down in front of the player: Their Self, their Vehicle, a Body, and Jason.

If a player enters The Final Chapter with a Weapon, that card is also entered into the mix. If they find their Weapon, they must turn over another card. If the next card is Jason, they are able to fight him off (player describes) and the cards are shuffled and reset. The Weapon is discarded.

If a player makes a special request for The Final Chapter, the dealer should accommodate if reasonable. E.G. they would like the body to match their character’s suit.

The Final Chapter may also be instigated by any player trying to escape camp without a Weapon. 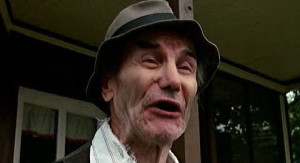