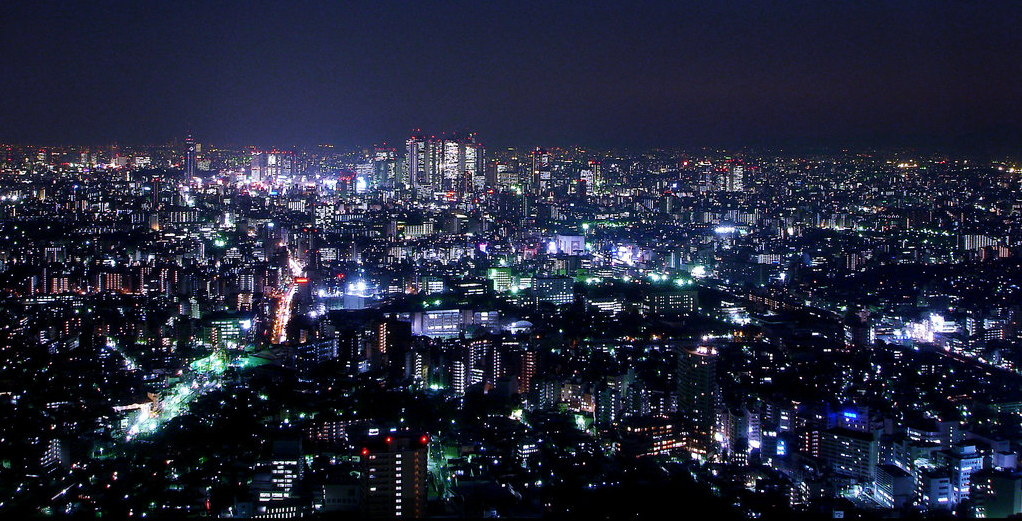 Occidentalism: To Sell Out and Also Get into the Thick of the Underground

by theimmortalgoon on March 3, 2016 in Disquisitions, Dissoluteness, Rogue Leisure • 0 Comments

A letter from Rogue Leisure:

I wish you could see where I work.  The Portland me would have creamed his Japanese denim jeans.  And now I’m here and I don’t even fit in.  It’s only been a few weeks and I’m tired of trying.  It could be a shortcoming.  It might be that I am not meant for the straight and narrow.  I want to meet the Tokyo of our dreams but I sort of can’t stand the glimpses of awesome in this place.

I feel bad for my coworkers.  They are sweet.  They want me to do well.  And their asses are on the line.  They have never known a person like me.  Sometimes I just want to rip off my shirt and expose my tattoos and scream, this is who I am mother fuckers!!!  I am less than sane in situations like this.

This is either a sinking ship or a rising Phoenix, my friend.

Suntory, who now owns Jim Beam, Sopporo and a shit load of others, makes a shit whiskey here for less than eight dollars.  It’s a sure fire recipe for a heavy hangover.  Up until now I’ve resolved to at least try to be a good employee.

My custom made suit only cost 65 dollars in Vietnam.  I was pulled aside my first day of training by this jackass of a balding used car salesman and reprimanded for not telling the company I was going to Vietnam instead of flying to Japan direct.  He said, ” I know you are a go your own way type of guy and that’s just not going to work here.”  I’ve grown to love myself.  That’s the only way I’ve been able to survive.  That was literally the worst possible thing a person could say to me if they wanted me to stick around.

The other day I was with the teacher I’m replacing, who has been teaching for ten years.  But soon he is going back to Ireland.  There is no open liquor law in Japan, even though there is a bunch of other stupid rules, so we were sitting in front of the mini mart drinking tall boys of Kirin and a group of guys and girls, dressed the way I use to dress, started pointing at us and laughing. I realized how  out of place we were in our fucking suit and ties.  I work in a very hip neighborhood.  Not hip like Beverly. Hip like Brooklyn.  No one walks around in a suit, everyone wears Vans and vintage clothes.  There are maybe over a hundred resale shops stacked on top of each other on tiny little streets that cars can’t go on.  I’ve already been to probably nearly two dozen of them and haven’t even scratched the surface. Today I bought a Casio calculator watch from the late 80’s for about 25 bucks.  I show up two hours before my shift and spend my hour lunch just walking around.

I’ve been hibernating because somehow I fooled myself into thinking this just might work.  But I was foolish to think that I could sell out and also get into the thick of the underground here.  It just doesn’t work that way. Also Japan is expensive as fuck… And it’s cold.  On the two occasions I let the Rogue out of the cage, I met locals, and it was the Japan I had imagined.  But I have already been questioned by the police for vandalism that I had no idea had even occurred.

I have a lot of fear here.  Fear of imprisonment.  Fear of failure.   The stakes are high for me.  History repeating causes doubt I am capable of making a life for myself.  My parents are getting old.

A few months ago I had multiple sex partners, easy drug connections, and worked at a fucking liquor shop.  I enjoyed a false livelihood in Portland.  I belonged to a gym next to my house that was included in the fancy Lake Oswego Homeowner’s Association.  I worked a minimum wage job, didn’t pay rent, borrowed cars that that I had sex in… And I was the motherfuckin’ man.  Now I’m wearing a suit and tie in the coolest neighborhood in Tokyo.  I thought I would like it.  But I feel like such an imposter.

I’ve put on weight.  My knee is busted.  I can’t afford to join a gym.  This is real life.  And it fucking sucks.  My left eye has been swollen for the last two weeks and I look like Stallone from Rocky 4.  I haven’t been laid in months…but hey… I stopped smoking fucking weed… Which I thought would fix everything. 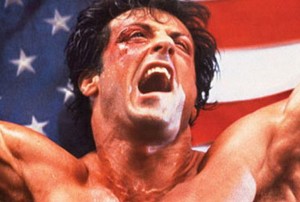 Yeah, I have my own apartment now.  I should probably be thankful for that.  It’s nice enough.  As it stands I leave my house at ten and get home at ten.  I get paid a decent enough salary, I suppose, just over two grand a month.  Actually, it’s more than I’ve ever made in my life.  The teacher I’m replacing said that I think too much.  He said we make a McDonald’s wage here and the secret to surviving is not giving a shit.  Did I mention I hate wearing a suit and tie?  When I was working for minimum wage and living with my folks back in Portland, I thought that wearing a suit and tie would fix everything. But I’m also just a spoiled fuck with almost manageable mental illness.  I can fool you at first… But that doesn’t last long.

I know this isn’t going to work.  I questioned whether that certainty is the very reason.  A part of me thinks if you’ve been a banana your whole life, no matter how hard you think to be an apple, you’re still a fucking banana.  Buddha says you are your thoughts.  I don’t know.  I’ve stacked so many bail outs and fresh starts my life looks like the final turn in a game of Jenga.

I’m a bit drunk.  But not nearly drunk enough.

I miss you dearly.  And my home.  Portland will always be there.  Never like it was.  I’m not going to pretend I’m not crazy.  Because this town secretly loves crazy.  And I didn’t fucking come here to wear a suit and tie.

Headed to the club.  Gonna stay out all night solo.  They can’t keep a Goon and a Rogue down.  The next email will be joyful.  I just needed to remember how to swim.